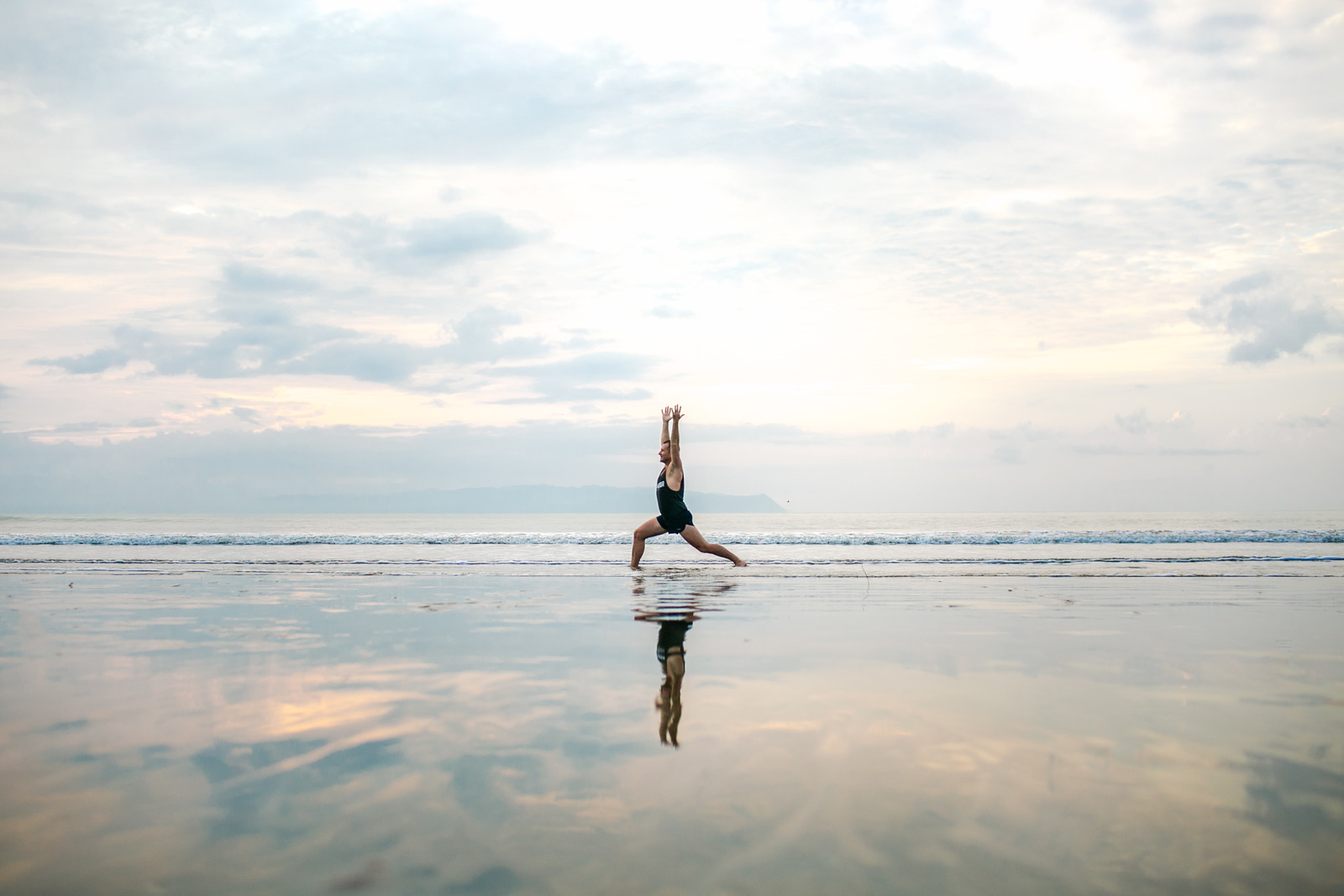 Monkeying Around The Osa Peninsula

Upon arriving at the stunning Osa Peninsula I was greeted by a loud and haunting sound, a deep guttural growl that echoed through the jungle around me.  I didn’t know what was happening, was that a human sound, or a big cat perhaps?!

No, I was quickly reassured that what I was hearing was the aptly named “howler” monkeys.  Despite their fearsome roar they are actually peaceful leaf eaters.

Considered one of the loudest land animals their howls are loud enough that the sound can be heard up to five kilometres away, even through dense rainforest!  Usually heard at dawn and dusk these howls are how the monkeys communicate with each other, and extremely important for their social behaviour, particularly declaring their territory.

Native to tropical Central and South America howler monkeys are large in size but not vicious towards humans.  Interestingly, despite their size, their tails are strong enough to hold their entire body weight and they are often seen dangling from a branch by only their tail.

They are actually quite lazy and spend most of their day resting, and when they do move it is generally at a slow pace.  They build nests in the canopy and rarely come to the ground, so keep your eyes up when you hear the telltale howl!

The following day I hear what I presume to be birds, however upon closer inspection of the rustling leaves and branches discover it’s in fact a group of squirrel monkeys!

Very distinct looking with what can only be described as white goggles around their eyes, these playful little monkeys are fast moving – blink and you’ll miss one flying past you through the trees.  It’s fun to watch them cheerfully chase each other around the tree tops.

Squirrel monkeys live in large groups of up to 500 and are also very vocal, with a variety of sounds used to communicate with each other.  They are the smallest of the Costa Rican monkeys weighing less than one kilogram each, their size making them vulnerable to predators such as snakes and wild cats.

Like howler monkeys the local spider monkeys also have a tail that can support their entire weight, and is is used like an extra limb.  Very agile they are almost acrobatic in their movements, swinging from branch to branch and leaping through the sky. This seems to be helped by their seemingly disproportionately long limbs after which they are named.

Typically living in groups of 20 to 40, spider monkeys cover a lot of ground foraging for food each day, often around two kilometres.

Spider monkeys use gestures and body language to communicate (as well as vocal sounds), a curled tail indicating a threat towards another monkey, or the shaking of branches warning of danger to the group. They have even been known to throw branches at unwanted guests, human or otherwise!

The fourth species of monkey found here is the white-headed capuchin, a medium sized monkey mostly black in color with a white face and chest.  This monkey plays a very important role in the rainforest by dispersing seeds and pollen.

The white-headed capuchin are highly intelligent and have been seen rubbing plants over their body in what has been speculated as using herbal remedies, possibly to deter parasites or serving as a remedial anti-inflammatory.

They are also known for cleverly using tools to use to get food, or even as a weapon in self defence such as beating snakes with sticks.  Due to this intelligence and their ability to respond to human training, this species of monkey has been used for movies and television.

All of these incredible monkey species can be seen in the wild in the magical jungle of the Osa Peninsula!

8 Reasons Why You Should Go on a Yoga Retreat

3 Things No One Tells You about Yoga Teacher Trainings